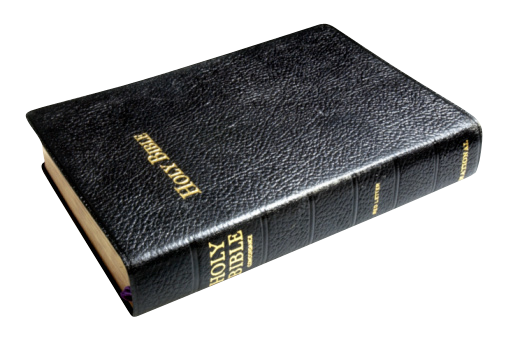 Mayor Larkin was more than just the Mayor to me. He was like a father. Constantly encouraging and constantly providing feedback without being a micro manager. I can say without equivocation, that he was the best mayor that I ever had the chance to work with. I will be forever grateful for his mentorship and for affording me the opportunity to help lead the City of Post Falls. He will be missed as there are few today who take the time to invest in others as he did. There are also few who gain elected office and serve to better their community and not their own ego as Mayor Larkin.

He also showed me what it was like to be a Christian in the public workplace. Living Christ like values and leading by example. His life clearly followed Ephesians 4:29 where, when he spoke, it was to build up others rather than tear them down with a harsh word.

My sincere condolences and prayers with the family.

Share Your Memory of
Clayton
Upload Your Memory View All Memories
Be the first to upload a memory!
Share A Memory
Send Flowers